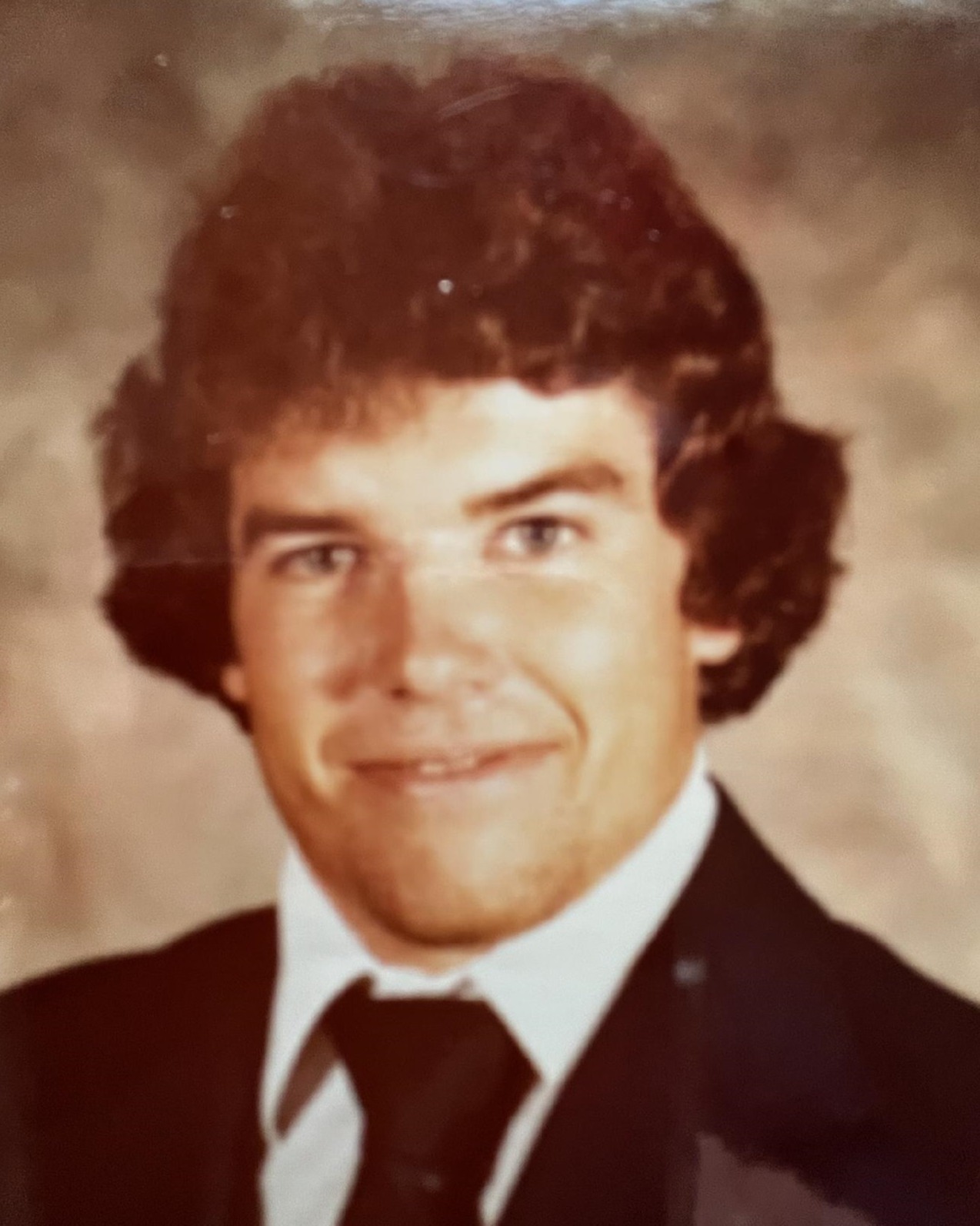 Arrangements are under the direction of Orr Gray Gish Funeral Home, of Frederick.

He was born in Stillwater, Oklahoma, on November 15, 1960, to Arlin and Janet (Hale) Nicks. He graduated from Chickasha High School in Chickasha, Oklahoma, with the Class of 1979. After high school, John attended Oklahoma State University in Stillwater.

After leaving college, John would marry Kathleen Patricia Jones in Guymon, Oklahoma, in 1988. They, along with Kathleen’s young daughter, Kandy, would start their new family in the Guymon area over the next few years. The youngest son, Mike, would arrive in the early 1990’s.

John enjoyed his work and the people he would work around through the years. However, a tired heart and an aging body forced a very hard-working man into an early retirement in recent years. He will be remembered by many for his love of Oklahoma State University athletics, his cooking skills, love for fishing, sense of humor, his model train and plane collection, and his never-ending smile.

To order memorial trees or send flowers to the family in memory of John Nicks, please visit our flower store.

Service will be held at a future date